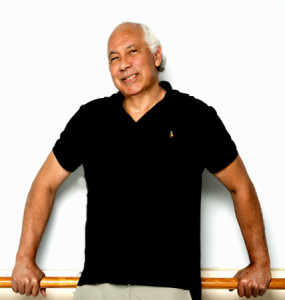 Mr. Williams remembers how his early exposure to dance opened up a treasure of self expression that was hidden to him. Ballet gave him the confidence to take on the challenge of an exciting new career; while offering him the necessary tools to make a successful transition from adolescence to adulthood. At age 16, after experiencing trouble as a street gang member, he discovered a pathway to international success through ballet. His strong athletic abilities in track, baseball and gymnastics accelerated his dance training.

Mr. Williams joined the Boston Ballet in 1964 and after dancing for only three years, Mr. Williams worked his way up from Corps-de-Ballet to Principal Dancer. He then danced soloist roles with the Joffrey Ballet and was a Principal Dancer with Canada’s Royal Winnipeg Ballet, the Gulbenkian Ballet of Portugal, and the Norwegian National Ballet.

Mr. Williams has been teaching in the New England area for thirty years. With this background and as a father of three sons, Mr. Williams is very sensitive to the needs of youths.

Widely respected as a progressive dance educator, Williams has won the Dance Teacher Magazine Award and Wheelock Family Theater’s Wheel Award. In 2014, he founded the Tony Williams Ballet and expanded his dance school to Concord, Mass. 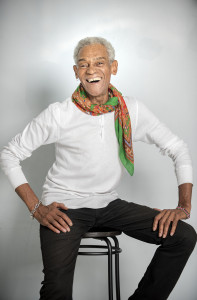 Like his name, which is synonymous to the sun, Ilanga has danced around the world; he founded and directed dance schools in Boston, Holland and Greece. He also created the role of the “Grandfather” in Anthony Williams’ “Urban Nutcracker” and adds a touch of class to the innovative ballet singing with The G-Clefs each year.